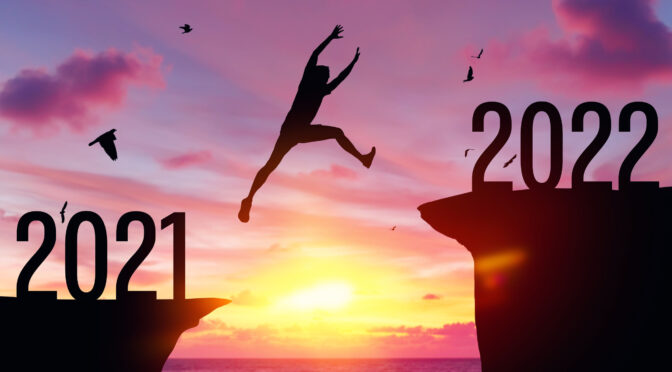 As 2021 comes to a close, now would be a good time to reflect on all that has happened in the last year. From an attempted coup to a resurgence of Covid. As we always do, we hung together and weathered the storm

Here in Hawaii it looked like we dodged a bullet. But alas the Delta variant knocked us for a loop and sent our economy into another tailspin.

This time of year is when we should pause, be thankful for what we have, and celebrate with our family and friends, in person if possible.

So my friends, be safe and be well. Health, happiness, and prosperity in the coming year.

-It’s Not Over ‘Till It’s Over

–I Never Knew I Needed This 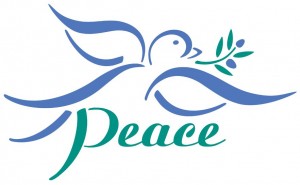 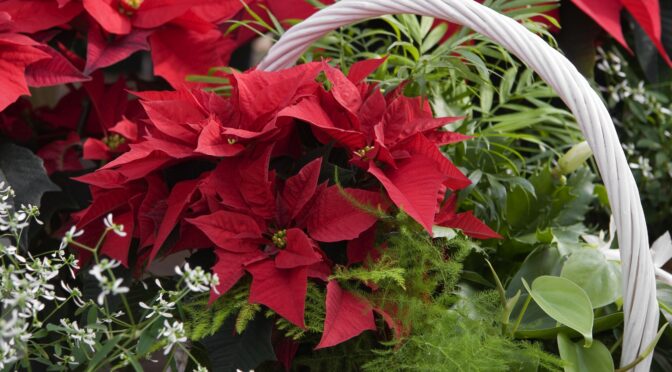 A Note From The Editor

The election is over so, let’s kiss and makeup, ’cause the year ahead is sure to be challenging and it’s gonna take all of us to pull together and weather the storm. Good riddance to 2020!

Hawaii has suffered more than most. We have been great in protecting ourselves from “The Virus” but in the process our economy has been ravaged and I am sure many other areas that rely heavily on tourism have also experienced a big setback.

This time of year is when we should pause , be thankful for what we have and celebrate with our family and friends, even if that means doing so from a distance.

So my friends, be safe and be well. Health, happiness and prosperity in the coming year.

–A Tale Of Two Drones 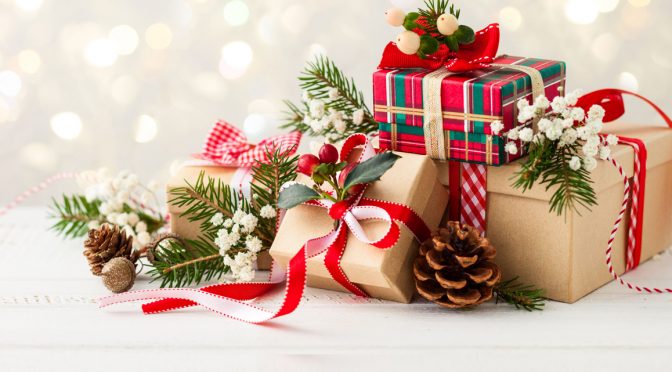 Our musical Christmas card to you, our readers. May your days be merry and bright, your nights filled with stars and wonder and the New Year one of prosperity and dreams come true. 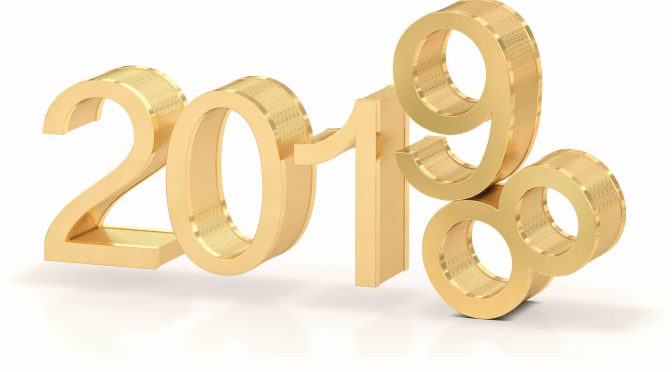 One of the most unsettling aspects of living here (and the same was true the last time I lived here) is that you make friends and then they move away. I guess you can say that about any place. But, it’s more pronounced here.

We made a decision to stay in the original home we bought and not move to the larger home we intended to purchase. The first home we bought is much easier to take care of, leaving more free time to enjoy our surroundings. We also made a decision to get off the career treadmill and work part-time. Kathy settled at The Maui Brewing Company as an Administrative Assistant 3 days a week, I went to work with

State Farm Insurance as a Representative from which I retired on March 15, 2019. I have since returned to my passion of being a Hana Tour Guide. I connected with Temptation Tours and conduct Hana tours 3-4 days a week.

We also retired the Pua Mele Art & Design website and our products are now offered  exclusively on  Etsy.  Give us a visit!

The weather on Maui this last year has been very wet. In fact it has been one of the wettest and coldest ( yes, we even had snow as low as 6,200 feet) years on record. Maui also had a very rare hurricane. Fortunately, the area where we live is protected by some large mountains and what we experienced was not much more than a very rainy and windy day.

Visit our online store at: 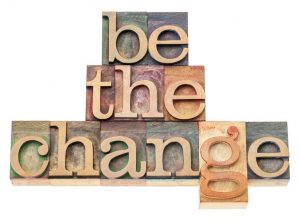 One of the many draws to the Hawaiian Islands for us has always been the beautiful and inspirational music. Hawaii’s unique and varied sounds embody the aloha spirit

So of course, we jumped at the chance to see in person an array of Hawaii’s greatest musicians at the concert titled “Henry Kapono & Friends” held at the Maui Arts and Cultural Center.

These concerts are part of Henry’s passion to perpetuate his love of local music and musicians. In addition to the Island-wide concerts, Henry has established the Henry Kapono Foundation to support music programs for keiki (children), and provide career guidance and performance opportunities for emerging musicians, as he states on his site. 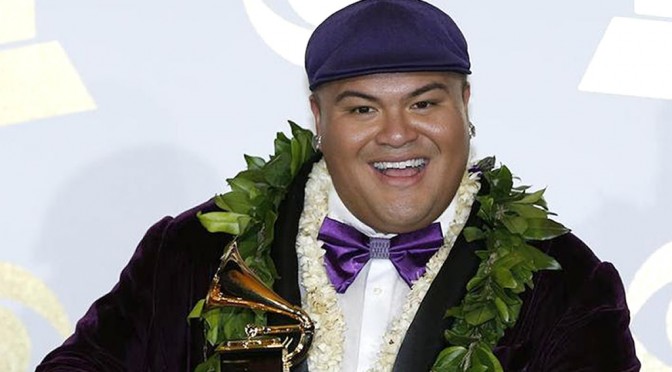 So what’s new in Hawaiian music?  Kalani Pe’a, is what’s new. This Grammy winning artist takes Hawaiian music and some pop covers, adds some unusual chords and progressions and creates something beautiful and different.

Usually when going to listen to Hawaiian artists perform, I expect great musicians, maybe sitting, playing and talking story. Kalani, however, adds a touch of Broadway to his performance. His stage presence is amazing, and the Hawaiian language just flows effortlessly made more beautiful by his powerful voice. The backup musicians, vocalists and hula dancers that perform on stage with him just make his performance that much better. Each of them an outstanding talent in their own right.

One of the things we were looking forward to when we moved back to Maui was the wealth of great talent. Little did we know that we would be living next door to this amazing Grammy winning artist. 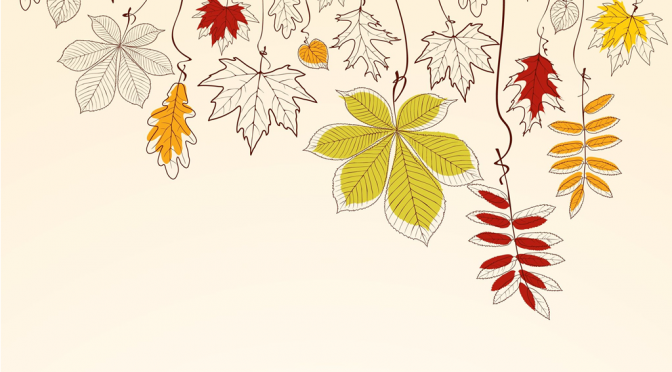 Wow! It’s already September and the year is almost gone. Is time flying or what? Here in Arizona the heat is finally starting to break. We hope all of our readers had a fantastic summer.

We are now in the final phase of selling our condo and expect to be back home in Hawaii by May 2017 no matter what. This process has been a long haul but we never took our eye off the prize. When all is said and done and we are re-settled, I plan on writing a special post on what it took to achieve our goal of returning to Hawaii. If you already live in Hawaii, don’t leave! Going home is harder than you think.

We are subscribed to the group “Hawaiian History and Culture” and some inspiration for this month’s posts is from the group.

We hope you enjoy our blog magazine.

On Sunday, September 11th, please take a moment to remember all of our brothers and sisters who were lost that day. 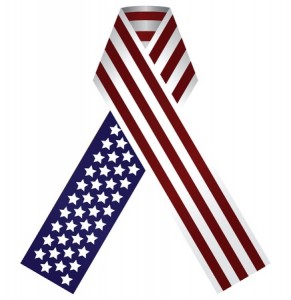 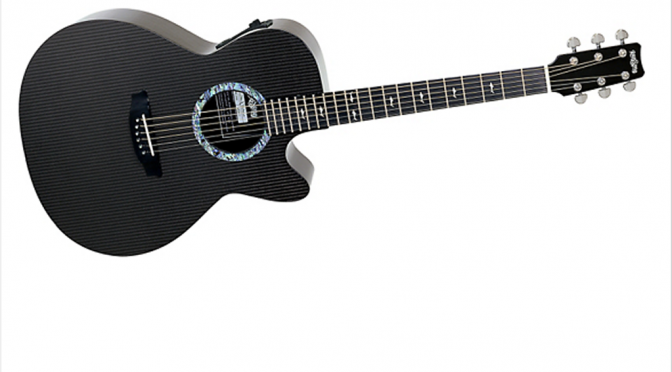 Since the mid-’90s, RainSong guitars has been building high-end graphite guitars that deliver a clear, balanced tone while remaining unaffected by humidity and temperature changes – for this reason alone these guitars were/are a big hit with travelling guitarists. Along the way, the company, now based in Washington State, USA, has refined its designs and construction techniques, notably developing apatented Projection Tuned Layering process that allows the body to be built with no bracing whatsoever – and let me tell you, this takes a little getting used to. Just don’t look inside the soundhole; it’s a trippy and uncomfortable experience. Not because it’s some wormhole to a Manchester nightclub in the ‘90s, but because it just doesn’t seem right without any kerfing or soundboard braces. END_OF_DOCUMENT_TOKEN_TO_BE_REPLACED 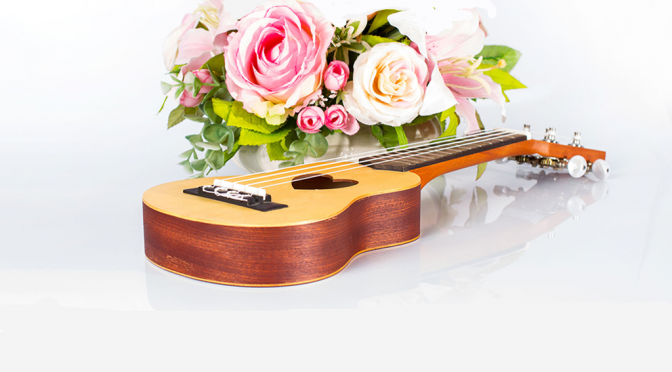 Contemporary Hawaiian Music, Hawaiian Pop and Jawaiian have their roots, arguably, in the 1970’s, and have become a big part of the ever growing music scene in Hawaii and on the mainland . Listen to some of the artists below from then and now and then click on the links to their sites for more information about them and many more great Hawaiian artists. 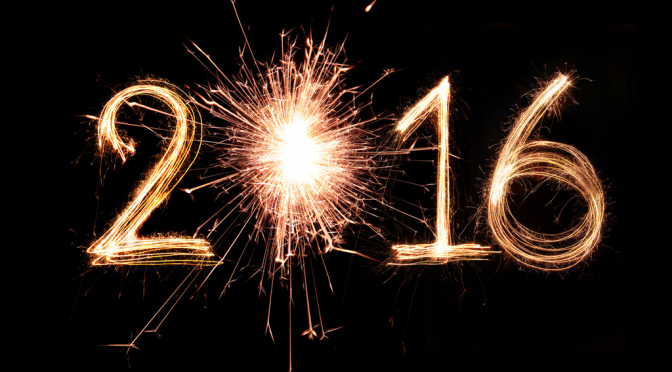 To all our friends and subscribers we wish you a very happy 2016.  May the new year be filled with happiness and prosperity for you and yours based on your notion of the meaning.

For our first blog of the New Year we decided to re-post some of our favorite articles and postings from 2015. If you are a new subscriber you may be reading some of these postings  for the first time. If you’ve been with us for awhile, thanks for giving them a second read.

From our family to yours 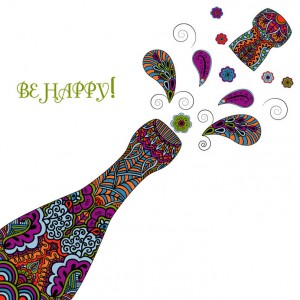