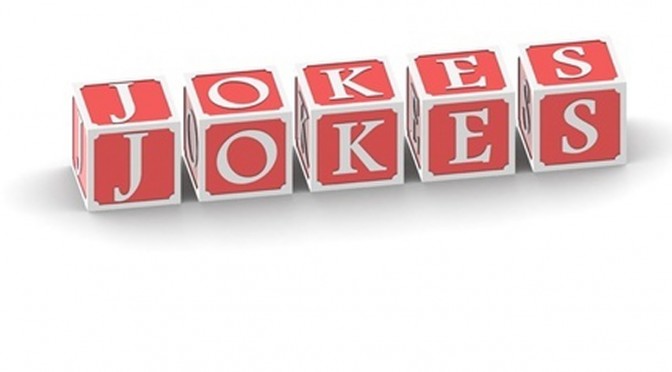 WITNESS: Did you actually pass the bar exam?

WITNESS: He was about medium height and had a beard.

ATTORNEY: Was this a male or a female?

WITNESS: Unless the Circus was in town I’m going with male.

WITNESS: All of them. The live ones put up too much of a fight.

From Around The Web

Light travels faster than sound. This is why some people appear bright until you hear them speak.

Those who live by the sword get shot by those who don’t.

Scandinavian vacuum manufacturer Electrolux used the following in an American campaign: “Nothing Sucks like an Electrolux.”

Pepsi’s “Come Alive With the Pepsi Generation” translated into “Pepsi Brings Your Ancestors Back From the Grave” in Chinese.

An American T-shirt maker in Miami printed shirts for the Spanish market which promoted the Pope’s visit. Instead of “I saw the Pope”(el Papa), the shirts read “I Saw the Potato” (la papa).

Have a nice day!